The Lord’s battles, what are they? Not the garment rolled in blood, not the noise, and smoke, and din of human slaughter. These may be the devil’s battles, if you please, but not the Lord’s. They may be days of God’s vengeance  but in their strife  the servant of   Jesus may not mingle.(“War! War! War!” May 1, 1859)–Charles Spurgeon

I voiced to him my grave misgivings, first on the basis of my belief that Japan was already defeated and that dropping the bomb was completely unnecessary, and secondly because I thought that our country should avoid shocking world opinion by the use of a weapon whose employment was, I thought, no longer mandatory as a measure to save American lives.

—Gen. Dwight D. Eisenhower (to Sec. of War before the dropping of the bomb)

The Japanese had, in fact, already sued for peace. The atomic bomb played no decisive part, from a purely military point of view, in the defeat of Japan.

The atomic bomb had nothing to do with the end of the war at all.

The first atomic bomb was an unnecessary experiment … It was a mistake to ever drop it … [the scientists] had this toy and they wanted to try it out, so they dropped it … 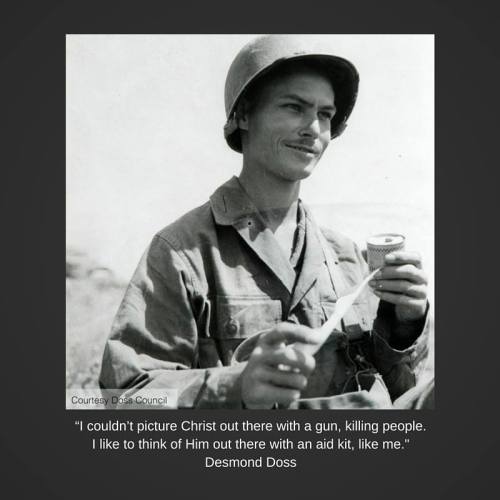 Link to Key Quotes on Christians and war by Charles Spurgeon. Evangelicals ought to have the integrity to read what this giant of the faith said on this subject,
Here:
https://spurgeonwarquotes.wordpress.com/ 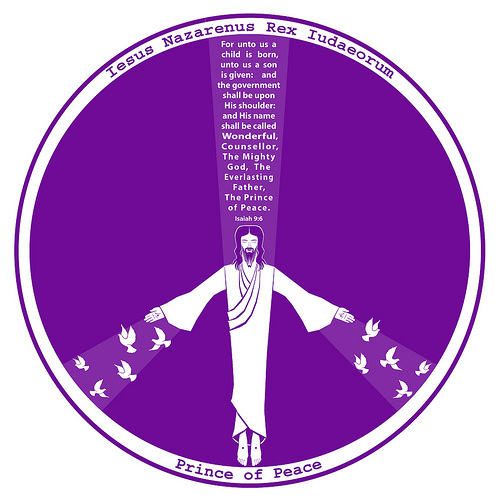 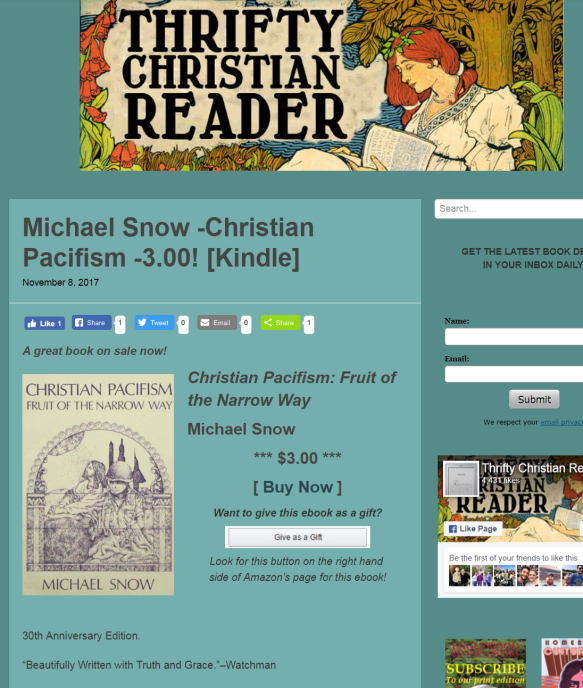 C.H. Spurgeon’s Words on War and Christians. BEWARE. This is LINKED

Tempus fugit. Once-upon-a-time, at least a year ago, maybe more than two, Cap’n Kidd hoisted his sails on a voyage to rescue Charles Spurgeon from the plank-walking-offense amongst the Reformed of “pacifism.” 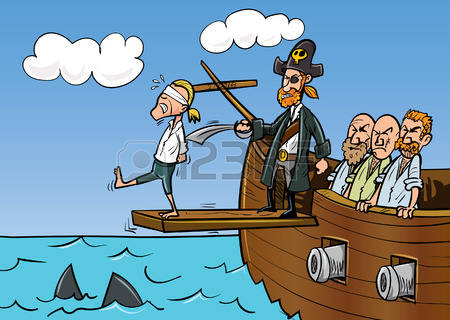 The Gospel Coalition’s page on Facebook, which chronicled this voyage, drew many comments. In this irenic give and take, I endeavored to engage others, pointing them to the words on war of C. H. Spurgeon. When I pointed out that Baylor Professor Thomas S. Kidd had misrepresented Charles Spurgeon on war, apparently being unfamiliar with the quotes that I had linked (I think the eye-patch thingy hinders him), my conversations and all links to Spurgeon’s words were deep-sixed.

{HALLOWEEN Alert} [Eye-Patch Thingies in RED, White, and Blue from Reformed Wear***. But a black UNISEX Hoodie will have to do until they have the pirate hats and pistols in-stock   https://twitter.com/reformationwear ]

[Update: @MorningNEvening  on Twitter has joined Cap’n Kidd’s Crew.  Blocked me for re-tweeting Spurgeon devotional with an ‘Amen’ and link to Spurgeon’s lost (censored) quotes.]

This side of our redemption, let us celebrate the Resurrection following our King. Charles Spurgeon guides us along the Narrow Way.

WARNING: Clicking on the link and actually READING Spurgeon’s words is a mark of Total Depravity. I accept no liability for said persons being struck by lightning, excommunicated, disfellowshipped, or disemboweled with a rusty pirate’s sword. 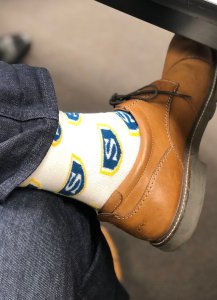 We ought to remember that Evangelical leaders, some speaking of opening up Iraq for the Gospel, spoke in support of this invasion.

The spirit of the times suffocated the Holy Spirit.

The Lord’s battles, what are they? Not the garment rolled in blood, not the noise, and smoke, and din of human slaughter. These may be the devil’s battles, if you please, but not the Lord’s. They may be days of God’s vengeance but in their strife the servant of Jesus may not mingle.

Cost of combat operations and rebuilding: Over $2 Trillion.

One of the oldest Christian populations in the world, decimated.

Spurgeon: “..the truth as to war must be more and more insisted on: the loss of time, labour, treasure, and life must be shown, and the satanic crimes to which it leads must be laid bare. It is the sum of all villainies, and ought to be stripped of its flaunting colours, and to have its bloody horrors revealed; its music should be hushed, that men may hear the moans and groans, the cries and shrieks of dying men and ravished women….”